Welcome to the parent portal! Here you will find all the necessary information, forms, events, and policies of Acorn School.

Here to foster the growth and imagination of your children.

What makes our approach so successful? We honor the childhood years. We create a classroom environment that is worthy of imitation. We allow the children to engage in creative play as well as a structured series of practical activities. Waldorf Education has been in the United States since 1928 and this play-based experiential learning method is a proven approach that children love. This love of school in the earliest years can lead to a life-long love of learning. 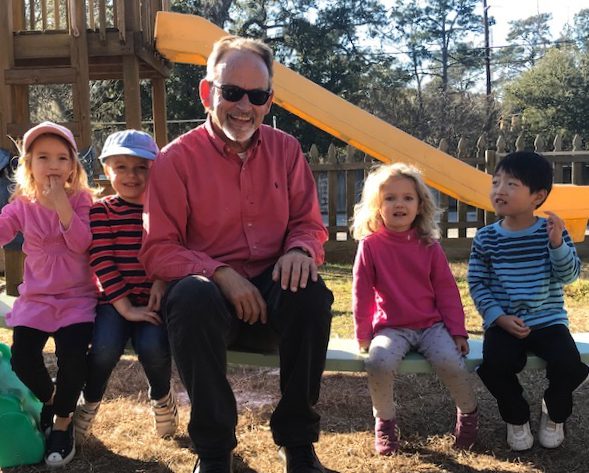 Lee D. Stevens, Ph.D., is a Psychologist and Educator, and serves as the Director of The Acorn School. He trained as a Waldorf Teacher in the 1970’s and began his 20-year Waldorf teaching career at the Chicago Waldorf School in 1978. His Waldorf career travels took him to Minneapolis, Santa Monica California, and New York City.

Lee and his wife Alecia moved to Charleston in 2014, and along with Kaleigh McMillan, formed a Board of Trustees and began having information meetings for interested families which led to the school’s opening in September of 2016. 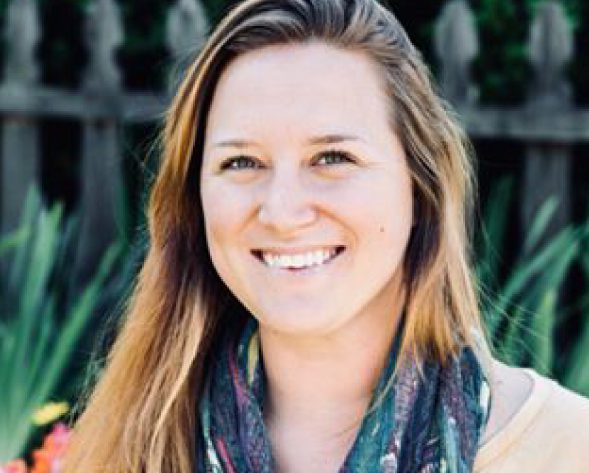 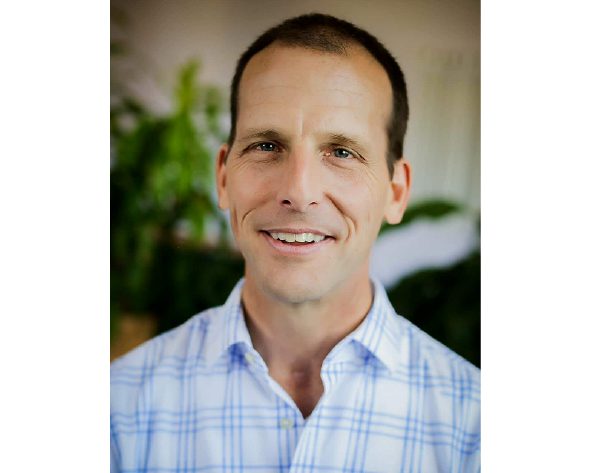 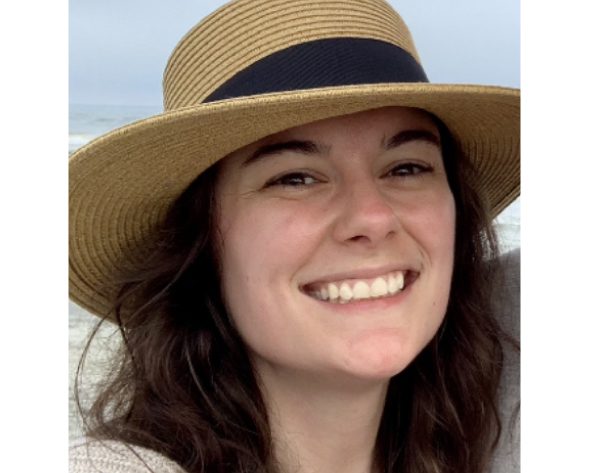 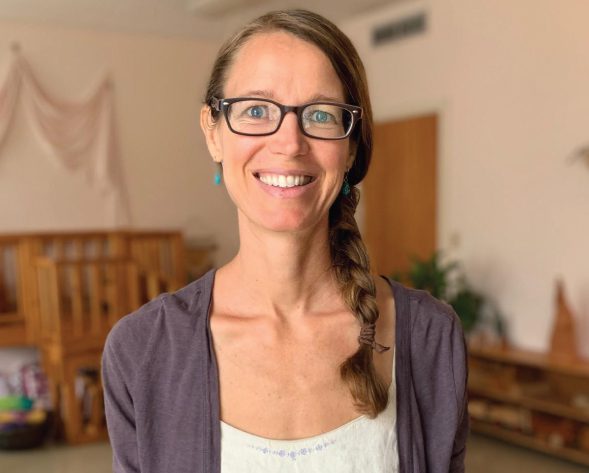 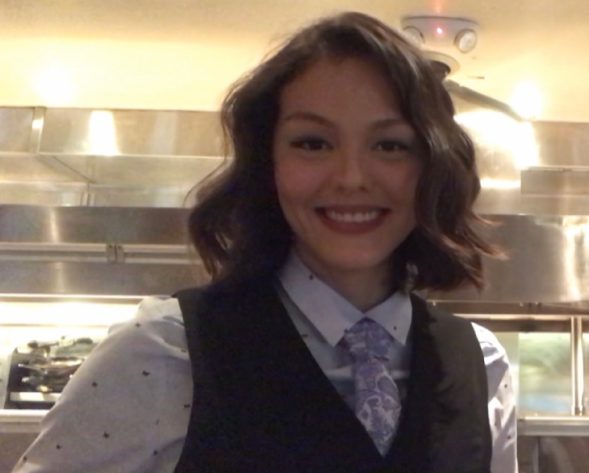 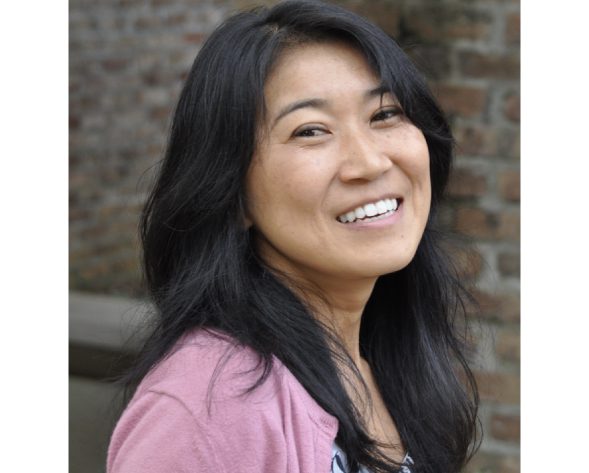 & SEE ACORN SCHOOL FOR YOURSELF!

We’d love to hear from you!

We’d love to hear from you!